MorningStar Ministries is continuing with their conferences with the MorningStar Fellowship of Ministries Retreat April 20th – 22nd, and their Advanced Prophetic Conference from May 6th – 8th. 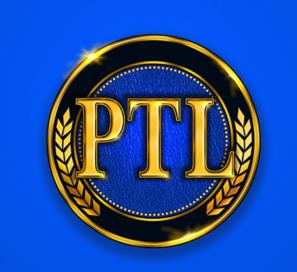 During the month one of Pastor Jim’s special guests was Dr. Alveda King.    He said that this show will tell the pertinent things that we all need to know about where America is today and also discussing abortion and killing unborn babies. 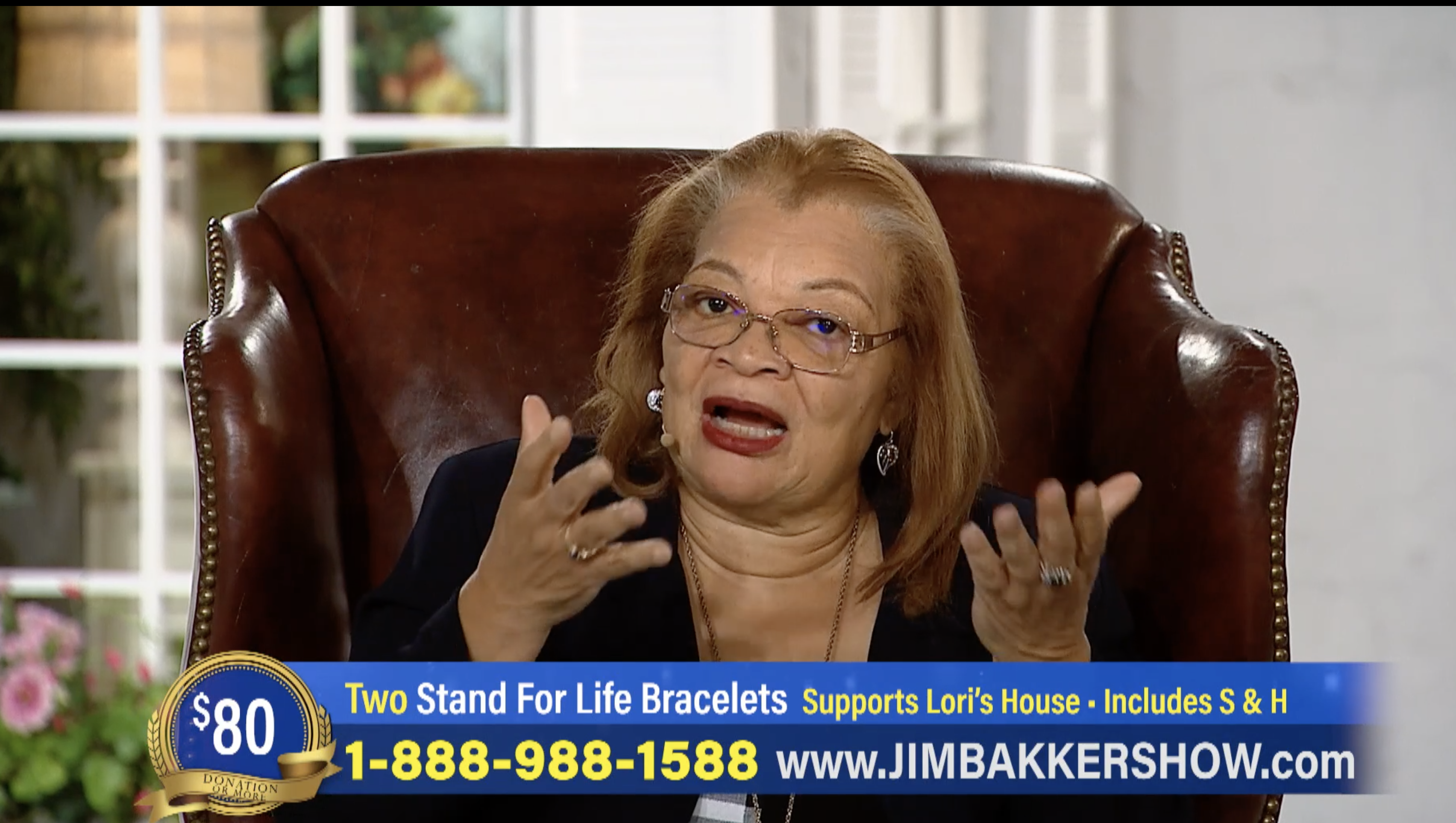 On the 9th, The New York Times reported: “Caribbean Volcano Erupts, Spewing Ash and Smoke for Miles.  A volcano in the southern Caribbean that had been dormant for decades erupted in a billowing blast of grey smoke Friday, spewing clouds of ash for miles, and forcing thousands to evacuate.”
Click the link for story, videos, and charts: Caribbean Volcano Erupts

On the 29th, CMM College of Theology held its annual graduation ceremonies at the Upper Room Chapel.  Dr. Jorge Parrott, President of CMM College of Theology, and Dr. Nancy Daniel, Dean of the college, presided over the ceremonies. There was a total of 40 degrees presented to the students, those that could not travel from outside the country were awarded their degrees through Zoom.

After the presentation of degrees and the commencement address, the students that were present were prayed for and prayed for each other. A light lunch and fellowship followed in the lower level of the Upper Room.
To find out more about CMM College of Theology and to register for the next semester click on the below link. 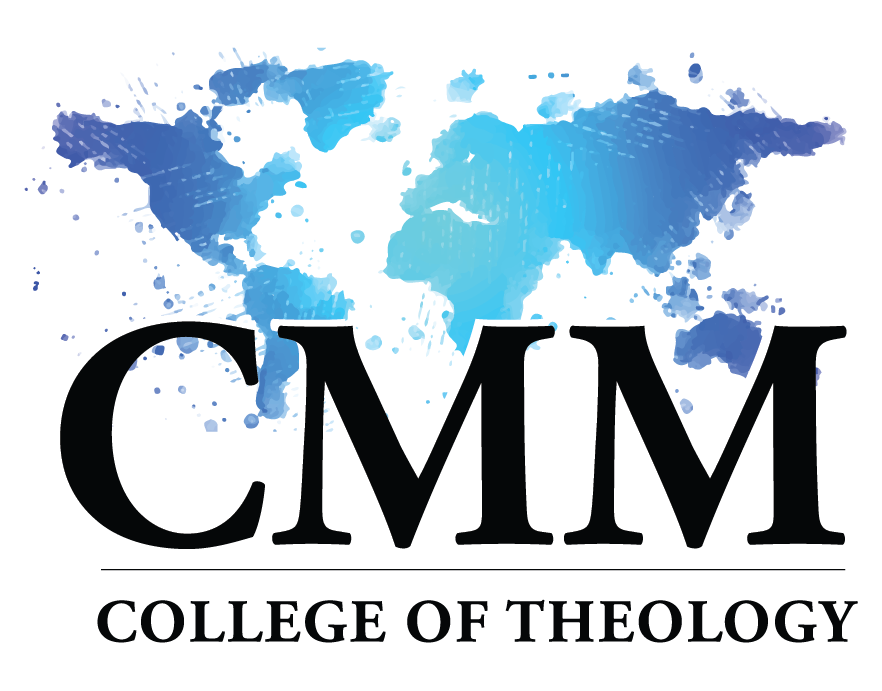 CMM World Missions supports and feeds thousands of churches and pastors throughout the world. They also drill wells to provide these people with fresh drinking water.
To find out more about CMM World or to donate to them click on the below link. 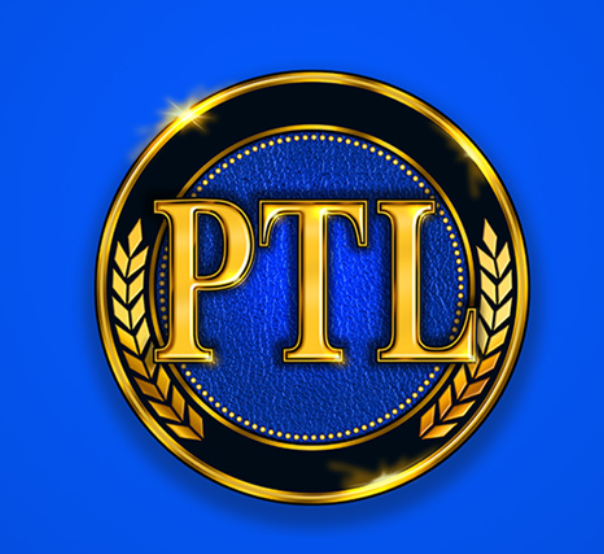 During the month, Pastor Jim and Lori hosted Rabbi Jonathan Cahn, who is one of their favorite guests. God has given Rabbi Cahn the insight, through the Bible, of relating the current events that are happening in the United States to ancient Israel and what the consequences were if they disobeyed God.  He started with his best-selling book “The Harbinger” and has continued to write many more books to this day.

Below are two short videos from Rabbi Cahn’s appearance on the Jim Bakker Show:

Tammy Faye and the PTL singers singing “You Can Make It.”

On the 11th, World Israel News reported: “Two dead indirect hits in Ashkelon, schoolhouse struck as Hamas launches hundreds of rockets.  At 2:00 p. m. on Tuesday, Hamas announced that it had fired 137 heavy rockets in five minutes at the city of Ashkelon.  Two women have been reported killed by a direct hit.”
Click link for story, video and picture: Ashkelon, schoolhouse hit worldisraelnews

On the 15th, Fox News reported: “Biden speaks with Abbas, Netanyahu as Israel-Hamas conflict escalates.  President Biden spoke with leaders of both Israel and the Palestinian authority on Saturday, as Israel continued to respond to rocket attacks from Hamas by striking key targets- including a high-rise media building that the U.S. allay said was being used by Hamas.”
Click link for story and video: Biden  with Abbas, Netanyahu| Fox News

Note:  Because of the increasing number of earthquakes taking place around the world, we posted the following link to the United States Geological Survey.  This will keep those interested in the uptick of earthquakes up-to-date.  https://earthquake.usgs.gov/

On June 4th – 5th, MorningStar Ministries held their annual Partners Weekend and Towers Re-Dedication.  Dave Yarns and Robert Rummage made presentations about what the ministry is looking forward to with the Towers and Julie Joyner sang.

The below video is from MorningStar’s Facebook page regarding the ceremony: 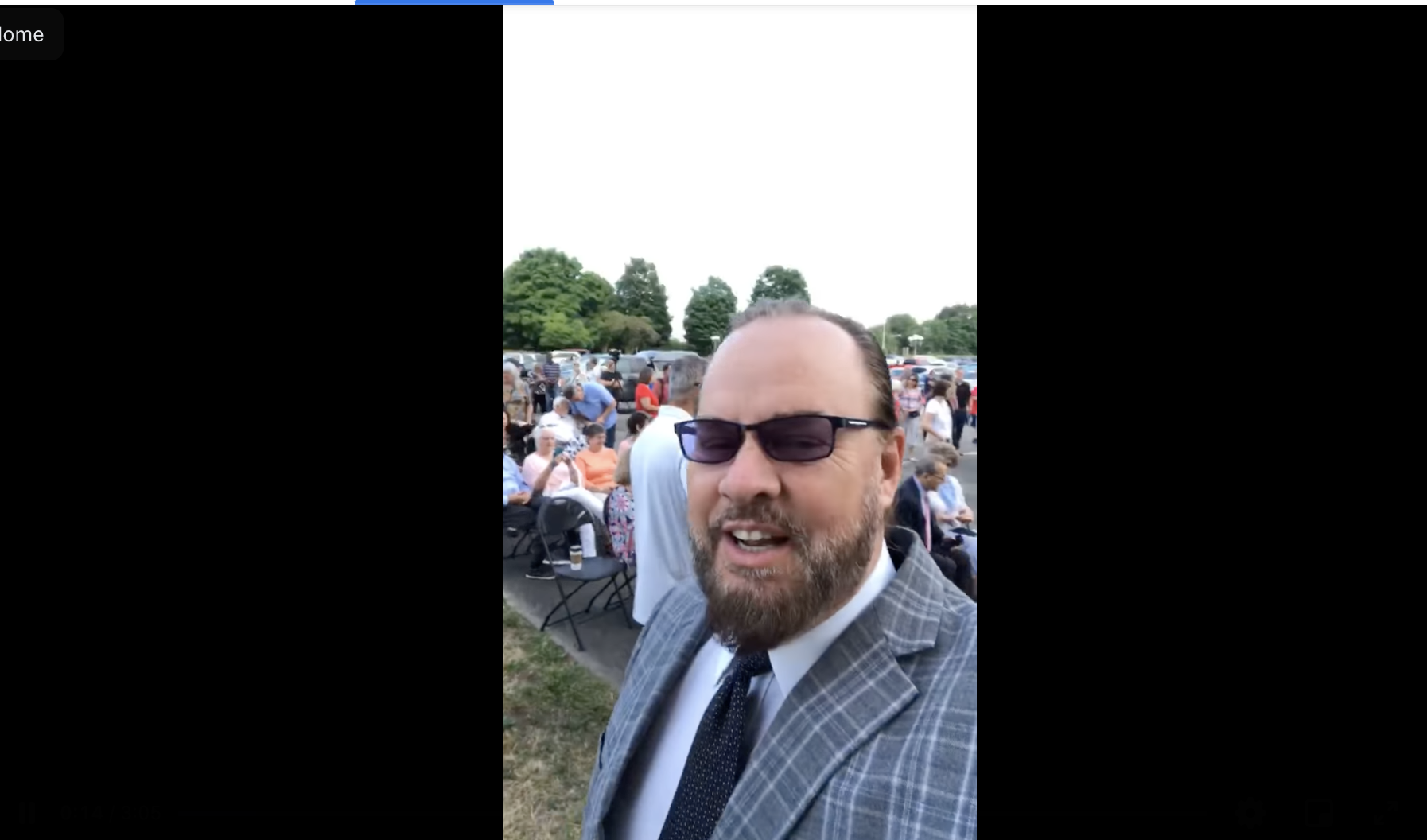 The below video is from one of the local news stations that were invited to the re-dedication: 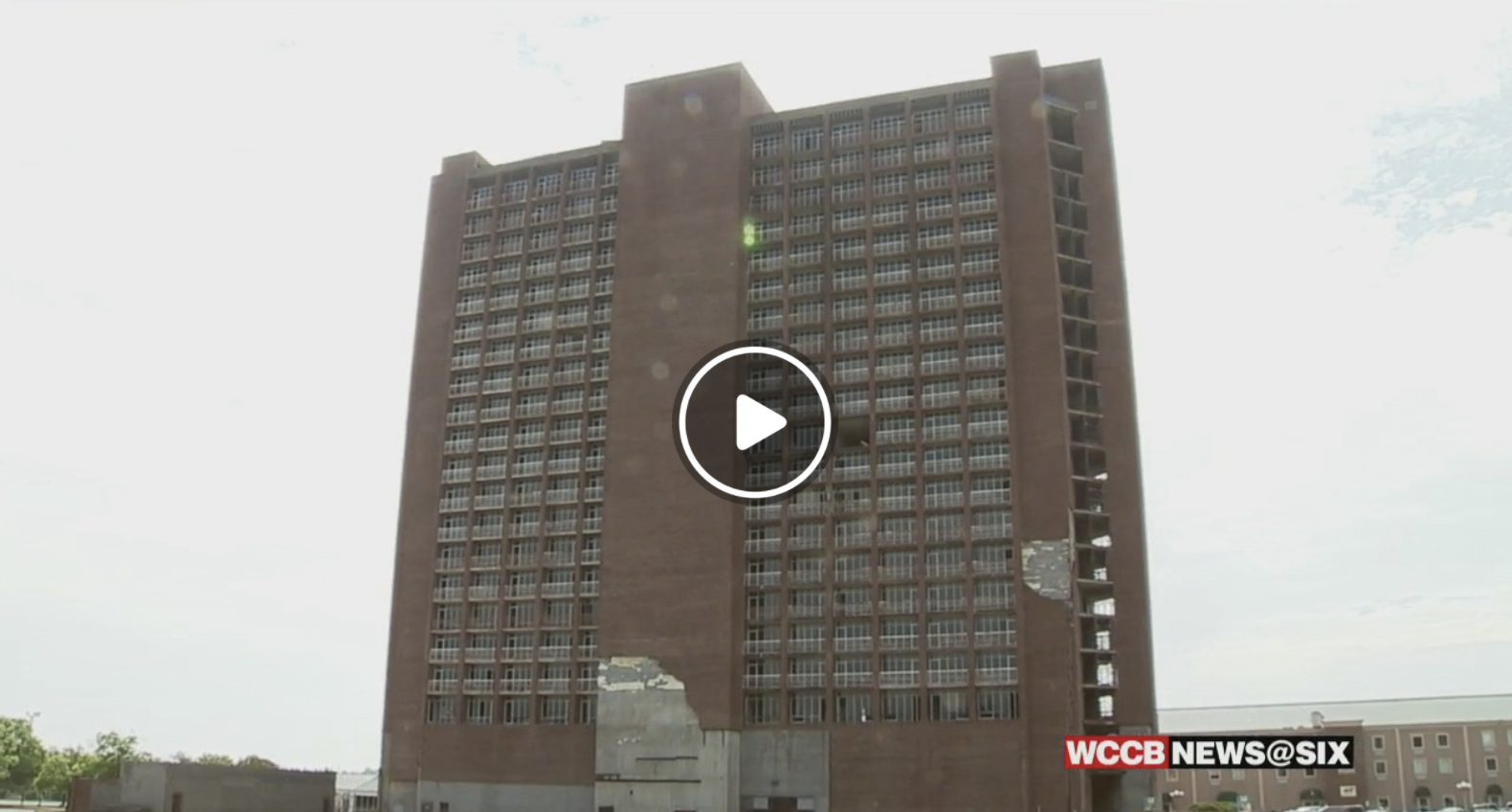 During the month, Jim Bakker had as his special guest Rick Joyner, founder of MorningStar Ministries at the old Heritage USA. They talked about their board meeting at Morningside and the lawsuit MorningStar had with York County over the starting of work on the Towers project they wanted to start many years ago. Rick Joyner said that all of that is settled and work should start in September.

Below are two short videos from the Jim Bakker Show with Rick Joyner:

CeCe Winans – We Are Not Ashamed – PTL Club from the early days. 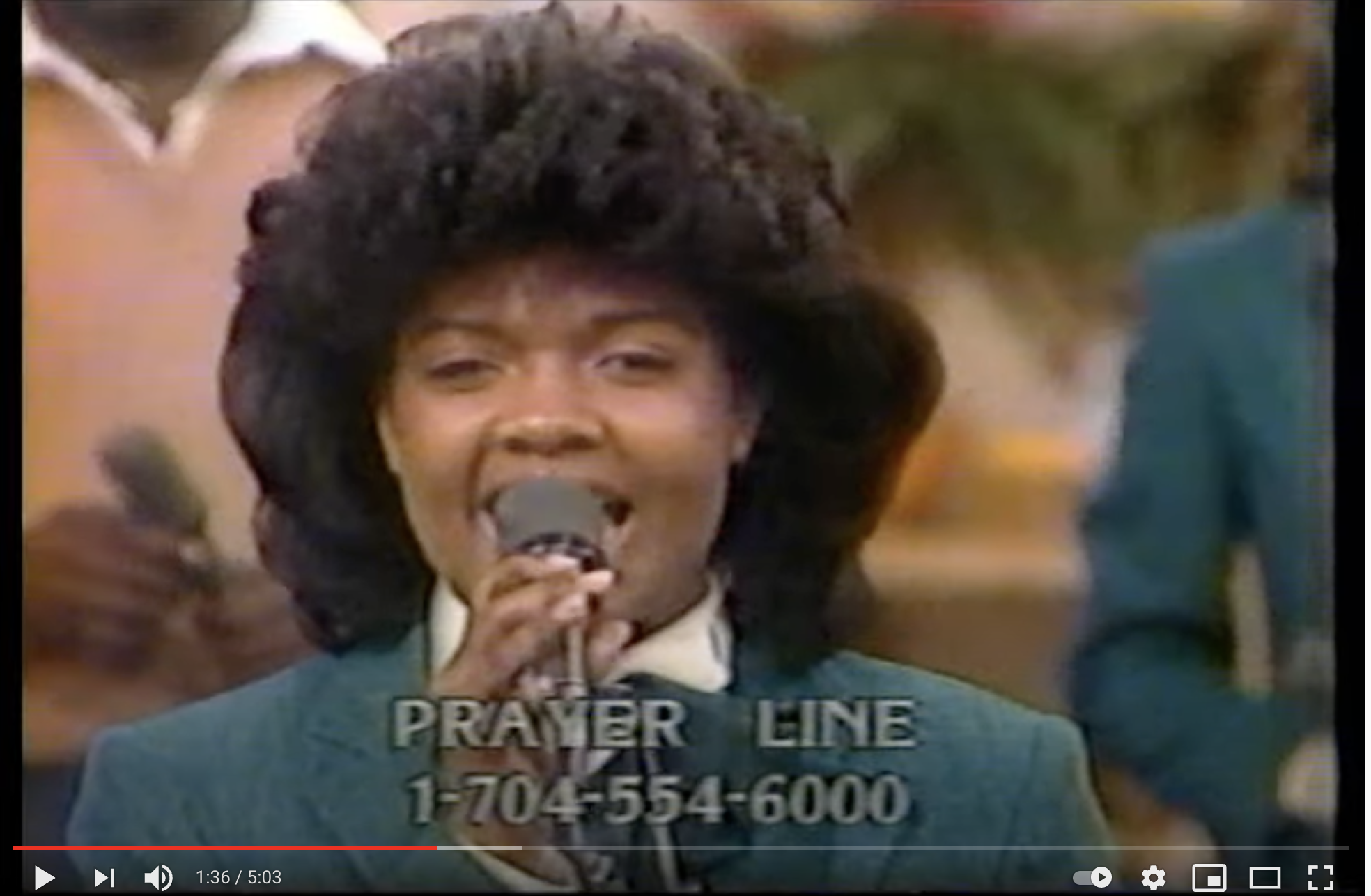 CeCe Winans – We Are Not Ashamed – PTL Club

On the 16th, USA Today reports: “Abnormal temperatures are baking the Western US in triple digits.  These heat waves could become the new normal.  A long-lasting heatwave brought more triple-digit temperatures on Wednesday, raising concerns that such extreme weather could become the new normal in the Western U.S.”
Click the link for the story and video: California, Arizona heatwave;  (usatoday.com)

On the 28th, Fox News reported: “Biden’s airstrikes seen as a message to Iran while the administration tries to revive nuke deal.  President Biden’s decision to order airstrikes targeting facilities near the Iraq-Syria border that have been used by Iran-backed militia groups was a clear warning to Tehran while the administration continues to negotiate to revive the 2015 nuclear deal.”
Click the link for story, picture, and video: Biden’s airstrikes  | Fox News

Thank you for visiting our website
Rick & Chris ~ from the grounds of Heritage USA
www.legaseepublishing.

This entry was posted in Current. Bookmark the permalink.